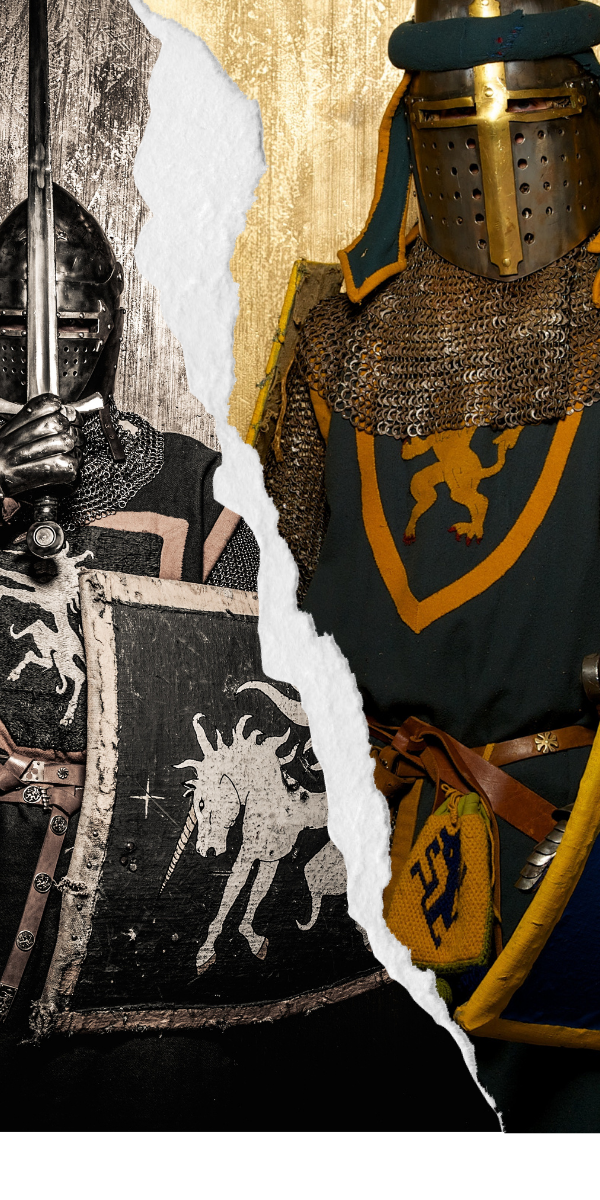 The King of Castelnau has just died leaving the throne vacant. Legitimate heirs, the 2 sons appeal to their faithful to each recover the forged sword which will make them the next sovereign. An epic medieval challenge awaits!

We are in 1474. King René, Duke of Anjou, King of Sicily and Jerusalem, Peer of France, Duke of Bar, Count of Provence, Forcalquier and Piedmont, knows that death is near and that he is time to make his will, because unfortunately since the death of his son in 1470, the king no longer has a direct heir.

He therefore needs an heir to whom to bequeath the duchy.

King René hesitates between two nephews: Charles V of Maine, and no less than Louis XI, King of France.

In order to make his choice he asked his nephews to each send him a legation to determine the most worthy. 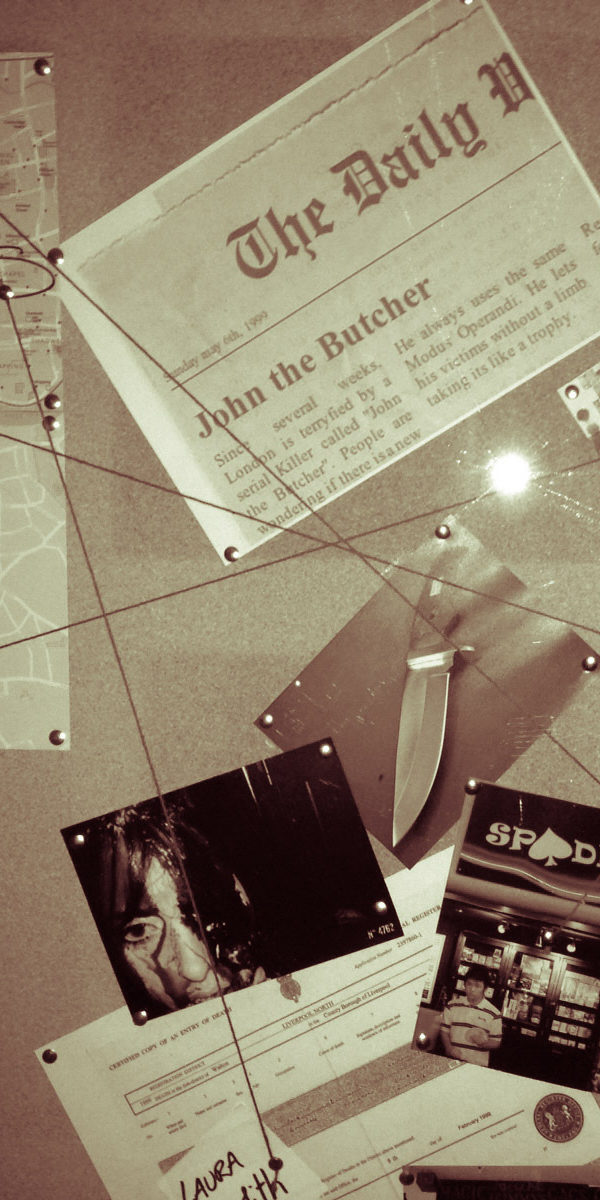 1999, London. A series of murders have been taking place for several months. The investigation was entrusted to the famous Commissioner Cunningham … He was getting closer to solving the puzzle day by day when he suddenly disappeared! Now is your turn to investigate… 1999, London. A series of murders has been taking place for several months. The investigation was entrusted to the famous Commissioner Cunningham … He was getting closer to solving the puzzle day by day when he suddenly disappeared! Now is your turn to investigate … 1925, New-York City. The industrial revolution is underway. The face of the world is changing and electricity is taking hold in homes. In the heart of the war of the currents, Thomas Edison soon feeling overwhelmed by his competitor Nikola Tesla, hires your team of spies… 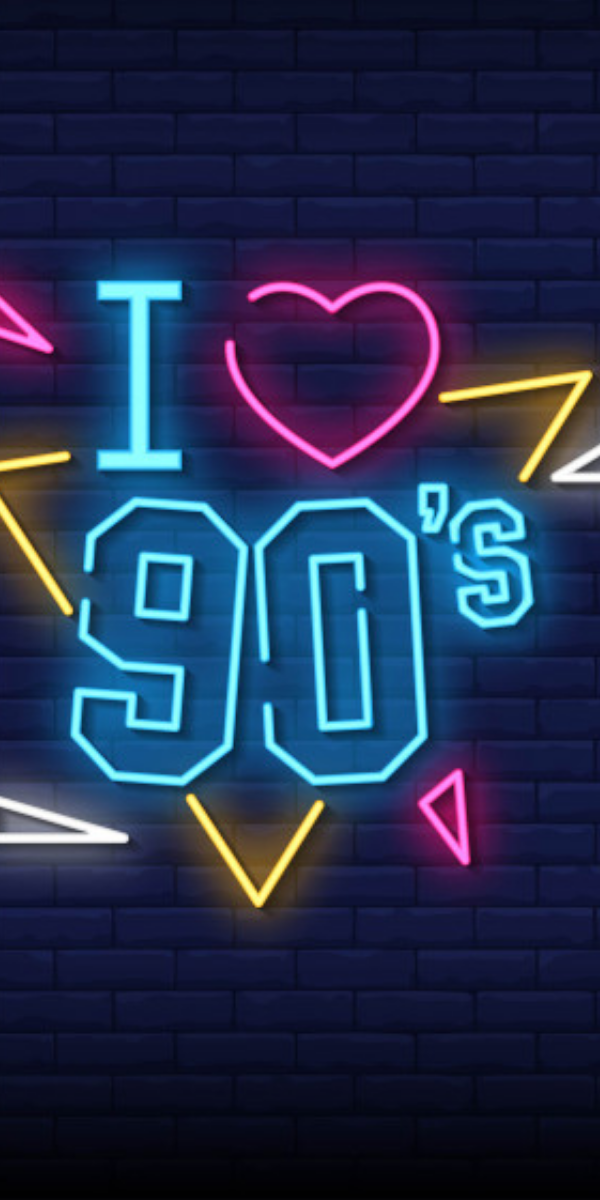 Back to the past

Back to the past

1998… Jason Brandon has developed a time machine. He was thus launched in 2010 and recovered a precious object: the sports almanac of the last 5 decades! This little genius then returned to 1998 and fraudulently became a millionaire. 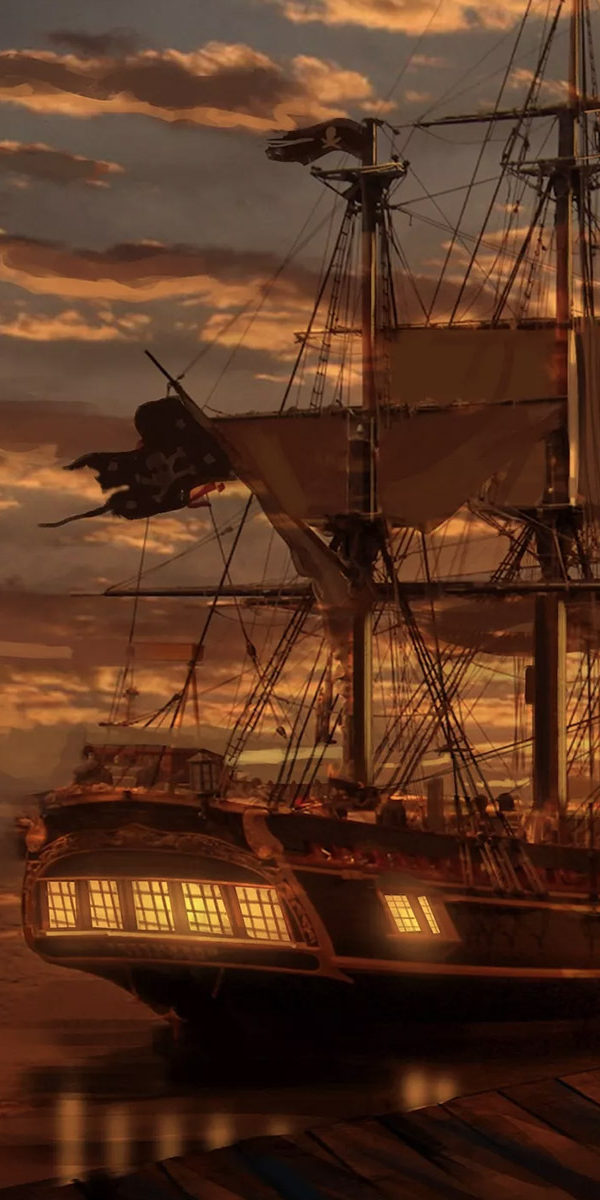 The Cale of Cortez

The Cale of Cortez

1664, the bloodthirsty Cortez causes terror to reign in British waters. He also stole one of the crown jewels: the “Queenstone”. Spies of the East India Company, you got hired on the ship and created a mutiny, so you are taken prisoner in the hold of the ship. 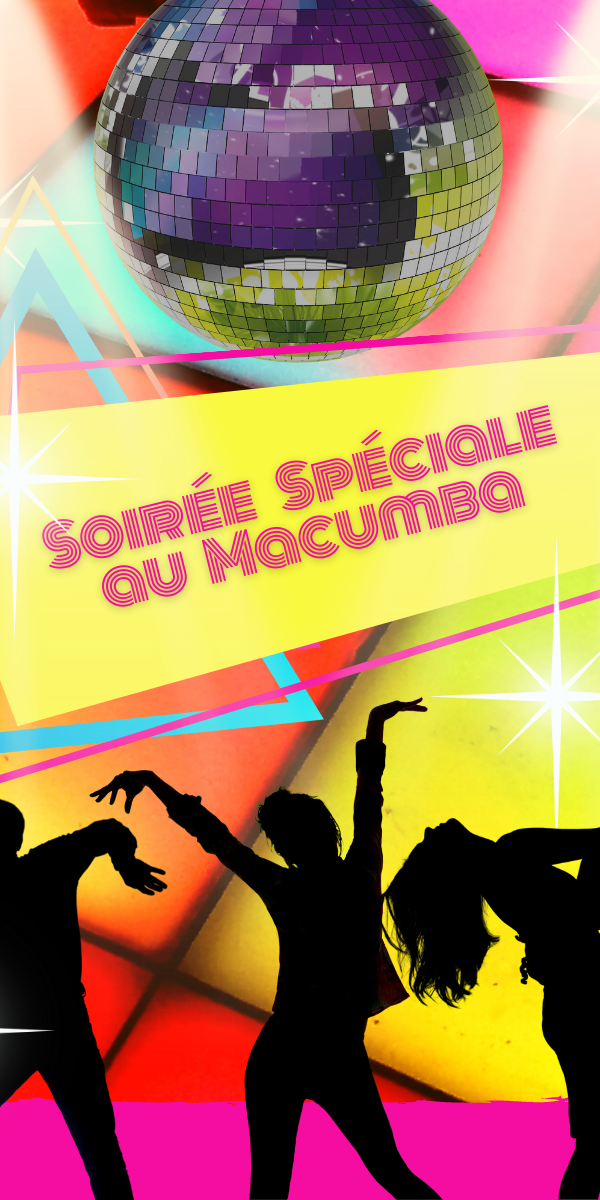 1986, it is 11 p.m. and the “Macumba” Discoclub is opening its doors. Domi has taken his place in the locker room, Boris is on the turntables, the disco ball is slowly spinning above the luminous track, it’s sure, tonight will be a crazy night! Your band has been trying to break through for many years. A great producer will be present for the evening, it’s now or never to show him your talents! 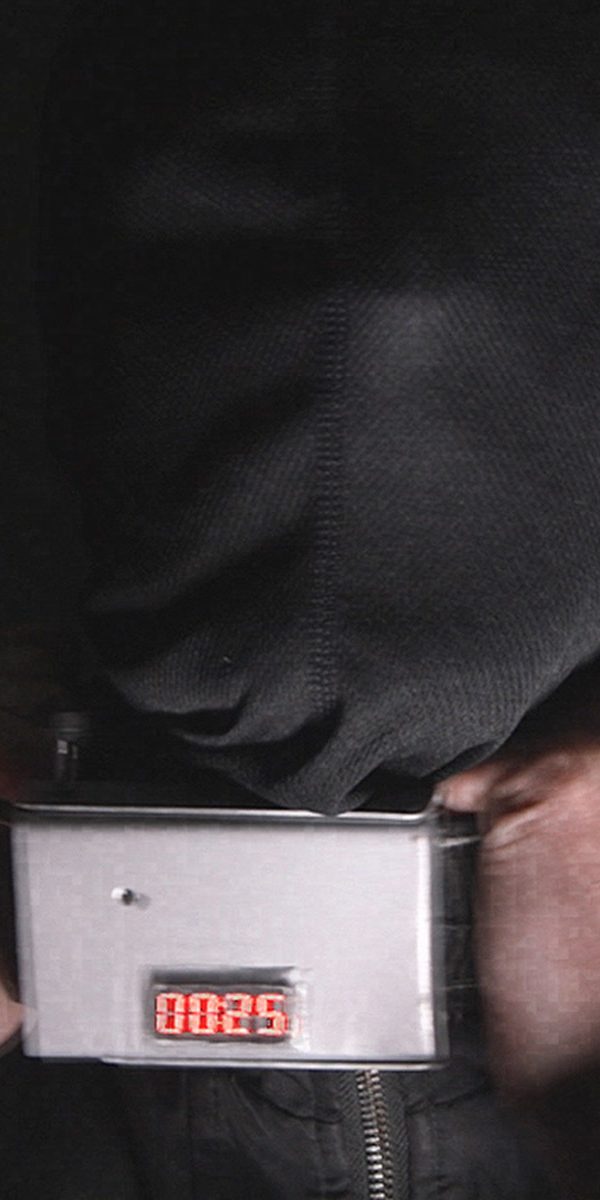 Another round of kidnappings. After several days of searching, their location was discovered. Each kidnapped wears an explosive necklace that will go off at the end of the ransom payment period. Will you be able to free the hostages? Alive? In France, in the heart of the Middle Ages, the grand master of the Templars was unjustly imprisoned in a dungeon at Castelnau. Only you, knights, can free him. Will you be strong enough to save the Order of the Templars? Midnight: The vibrations of your phone wake you up from your sleep. A message, an invitation, an address … Why did you decide to go? Who is this person playing with you? Why does she want you to experience your worst phobias? 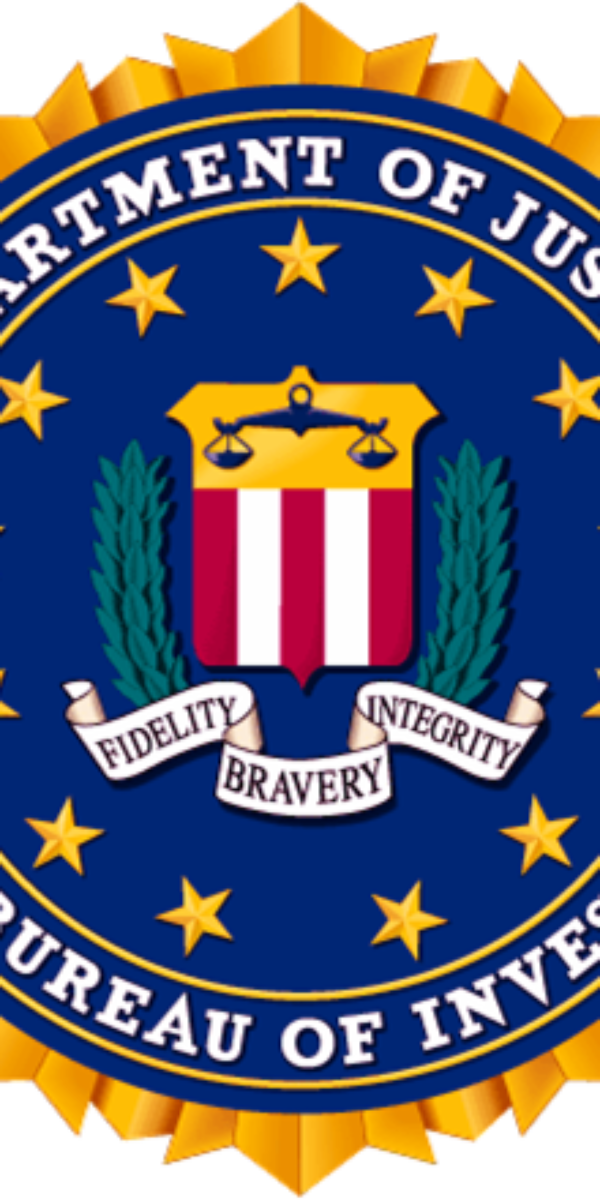 Virginie, Quantico – FBI Academy – In the face of the increasing complexity of criminal investigations, the FBI Academy is looking for new elite agents. In the mysterious offices of the agency, you are received by the instructors who have trained the best field agents. The sense of duty and of country can be read on their closed faces. 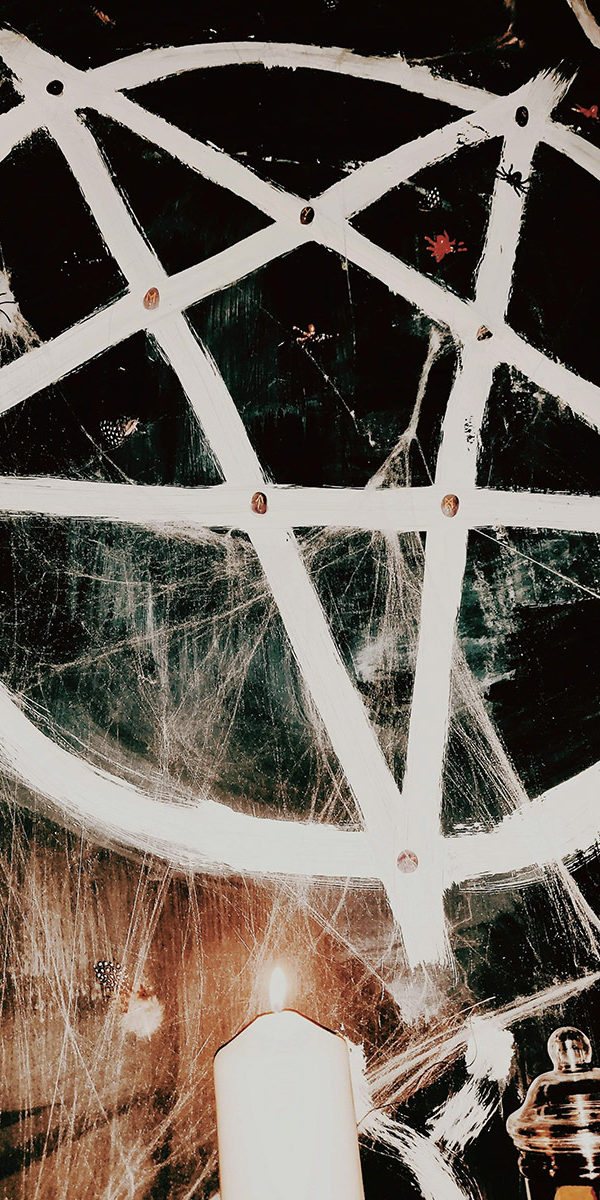 1692, city of Salem, the 3 Tituba sisters were inadvertently awakened. Furious and revengeful, they will cast a terrible spell on the city. You will only have 60 minutes to prevent their Machiavellian plan. 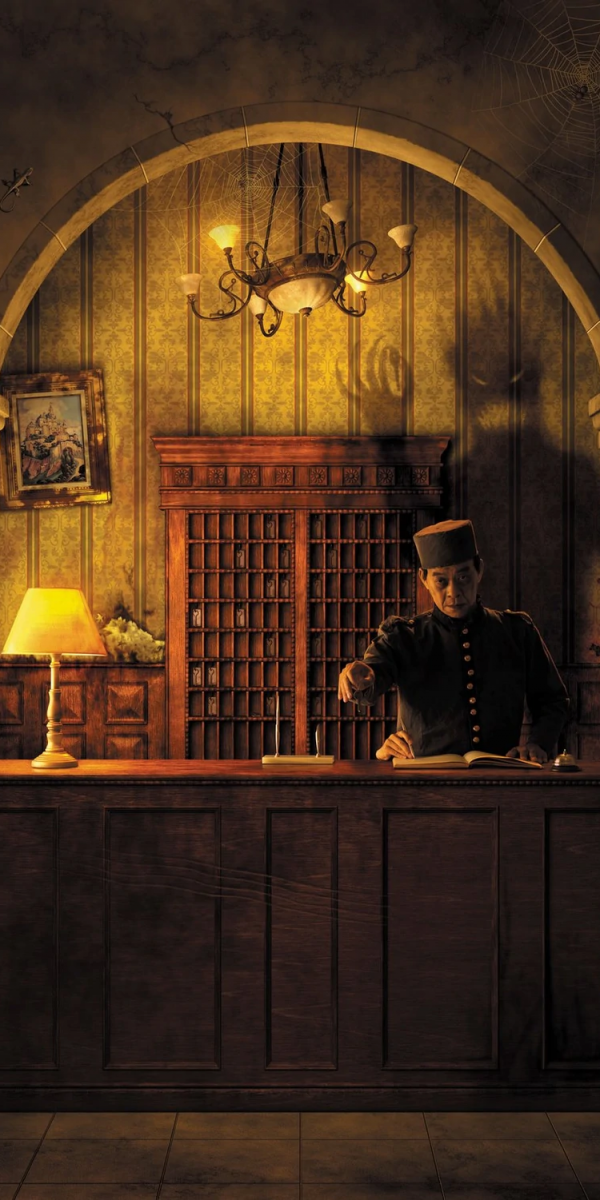 You are on your way home from vacation, when suddenly a torrential rain forces you to stop. It’s dark, you are tired and you decide to rest before getting back on the road. No hotel has a spare room, none except this one. You’ve heard strange things about it, but you don’t really believe in ghost stories. Strangely enough, you are the only hotel guests that night, and you will probably regret it soon …

The Curse of Horus

The Curse of Horus

1991, Egypt. Famous adventurer Harry Jones went missing on a dangerous expedition to a mysterious tomb, leaving you with his troubling research into the Eye of Horus and its curse… 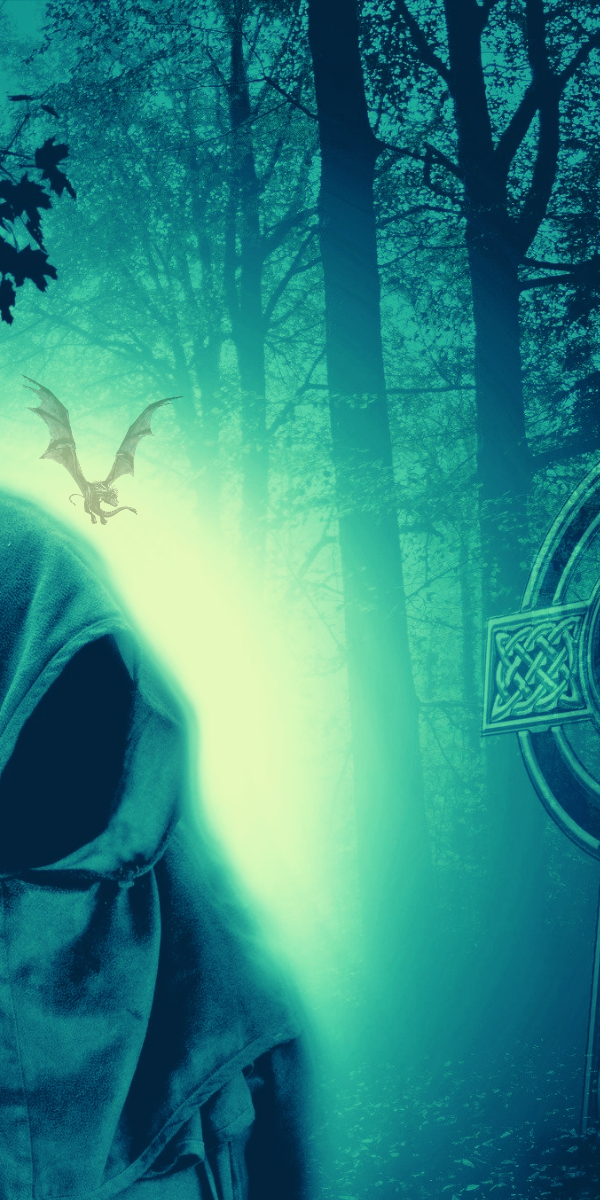 The dragon Kilgharrah was captured and put to sleep by Merlin a long time ago. But the spell that keeps him in a deep sleep is about to break. Only you descendants of Merlin can avoid a foretold tragedy…

The Mysteries of Kellar

The Mysteries of Kellar

Magician Kellar is about to die. He is looking for a team capable of succeeding him and taking up the torch. His latest coup is in the theater of his debut. In the greatest secrecy, he has developed the ultimate test that his successors must pass! 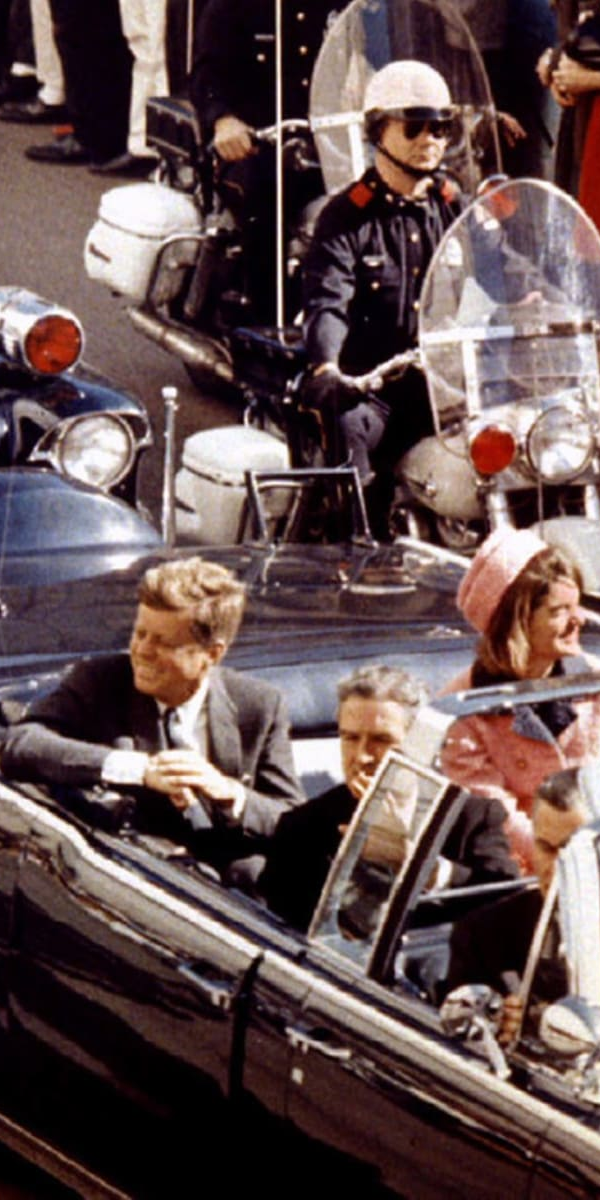 1963, United States. From the Panic Room of the White House, you represent President Kennedy’s last hope. Your team of Bureau agents is tasked with preventing his assassination at all costs. Locate the shooter in time and save the life of John Fitzgerald Kennedy. 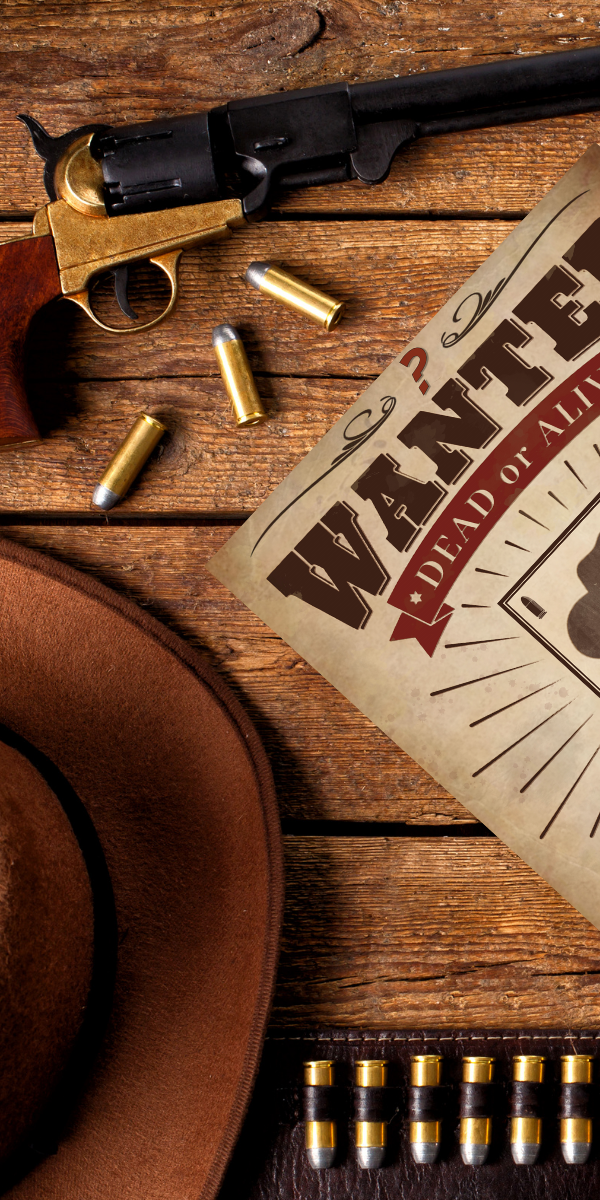 Chaos reigns over Virginia City: the biggest crooks of the Wild West threaten the city. Our sheriff is desperate and in a last ray of hope, he calls on you – the best bounty hunters in the area – to hunt down these criminals and clean up the house. It will certainly reward the best of you… 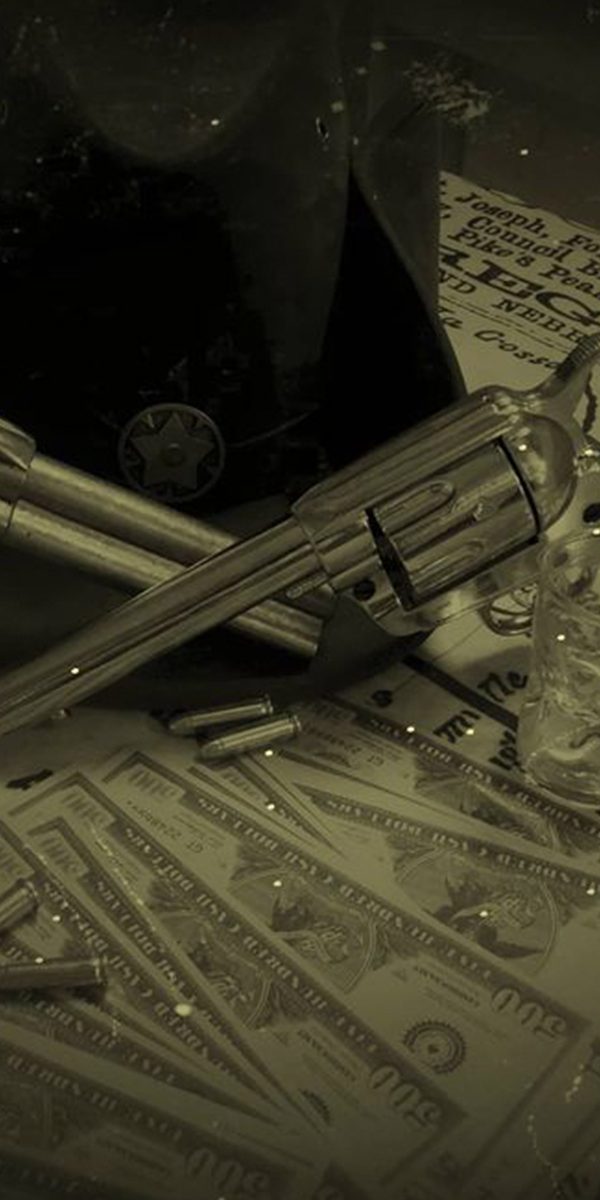 1861, Virginia City, the owner of the city’s most popular saloon has priceless loot illegally acquired by stealing and looting stage coaches. Bartender by day, brigand by night, is he really the one nicknamed the “Terrible Black Gun”?

Everyone is
playing, even
your company!

Cohesion, group spirit, communication...
You will see: our escape room is tailored for your team building!

Your children
also do
investigate!

For a birthday or just a moment between them...
Get Out is suitable for your children aged 8 to 12!
Will they be better than you?